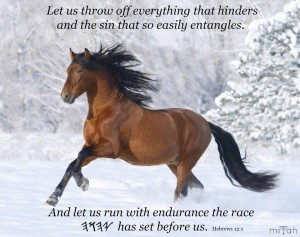 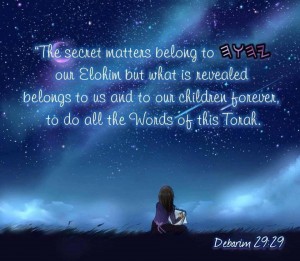 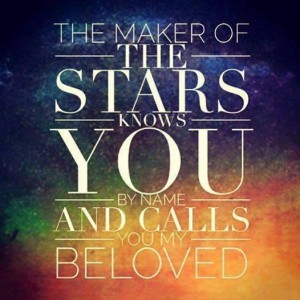 Shavuot: The Festival of Covenants