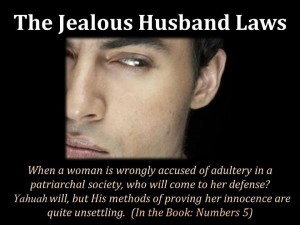 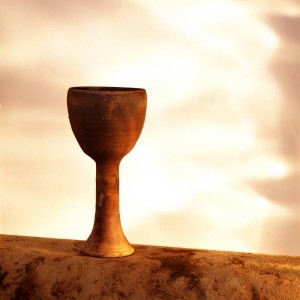 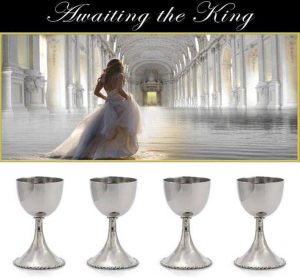 Commentary on SIN and the state of our Nation (USA) 2020