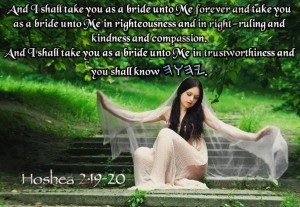 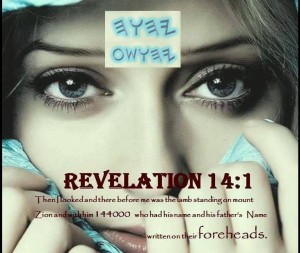 100 Sheep have been hidden from our eyes!